Ford Motor Company introduced the Mustang on what was then the world’s largest stage. Only the 1964 New York World’s Fair had enough scale and drama worthy of the Mustang. Held in conjunction with the city of New York’s 300th anniversary, it featured 140 pavilions over 646 acres.

The Ford Company Pavilion was the Fair’s largest attraction, nearly the size of three football fields. Guests entered while riding a “Magic Skyway,” specially designed by The Walt Disney Company.

It was here on Friday, April 17th 1964, that Lee Iacocca unveiled the Ford Mustang to an estimated crowd of 20,000 anxious buyers. When he removed the silk-like Ford blue cover to introduce the first Mustang convertible to the world, electricity filled the air. The flash of light bulbs was blinding. The entire crowd pushed nearer in one wave for a closer look.

Revealing the Mustang was only one small part of the plan. That same day, one hundred members of the press also participated in a giant seventy car Mustang rally, driving 750-miles from New York to Ford Headquarters in Dearborn, and stopping only to file stories to their newspapers and magazines along the way.

On April 17th, Ford dealerships across the country were also mobbed by customers. Ford had arranged to produce a minimum of 8,160 Mustangs prior to its introduction, so that every Ford dealership would have at least one in its showroom when the car was officially launched. People literally attacked their local Ford showrooms. Everyone was in a frenzy to be one of the first to own the Mustang.
In his autobiography, Iacocca, the man himself tells about the excitement the first Mustang caused at Ford Dealerships across the country.

In Chicago, for example, one dealer had to lock his showroom doors because the crowd outside was so large. In Garland, Texas, a Ford dealer had fifteen potential customers bidding on a single Mustang. He sold it to the highest bidder, who insisted on spending the night in the car until his check cleared. At a dealership in Seattle, the driver of a passing cement truck became so fascinated by the Mustang on display that he lost control of his vehicle and crashed through the showroom window.

On May 30th 1964, Mustang was named the official pace car for the 1964 Indy 500. A white Mustang convertible led the Indianapolis field around the track on Memorial Day. Ford also built another 35 convertibles and 195 hardtops with the same Indy Car color scheme. The convertibles were later sold at premium prices and the hardtops were given away in dealer-sponsored contests.

Mustang was such a runaway success that it racked up over 22,000 sales orders on its first day. Coupes and convertibles built between mid-April and mid-August 1964 are known as 1964 ½ models. 1965 brought few changes, with the exception of a new Fastback model. An industry-record of 680,989 first-year sales includes both 1964 ½ and 1965 Mustangs sold from April 1964 to September 1965. The one millionth Mustang was built in March 1966.

Ford Motor Company designers and engineers gave Lee Iacocca’s dream of a well-styled, fun-to-drive compact car that would appeal to America’s growing number of Baby Boomers an undeniable shape and style all its own.

An army of reporters, journalists and buff book writers built buyer anticipation and excitement to a fever pitch.

An entire nation eagerly embraced it and welcomed it into their driveways all across the American landscape.

And later, a soul singer and songwriter named Wilson Pickett would even give it a voice when he recorded a hit rock and roll anthem entitled Mustang Sally.

Wally Koster is a retired marketing and advertising executive with more than 40 years experience in the automotive industry. He now enjoys life as a freelance writer for ShipCarsNow and is a published philatelist. http://www.shipcarsnow.com 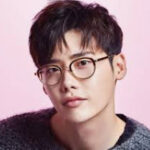 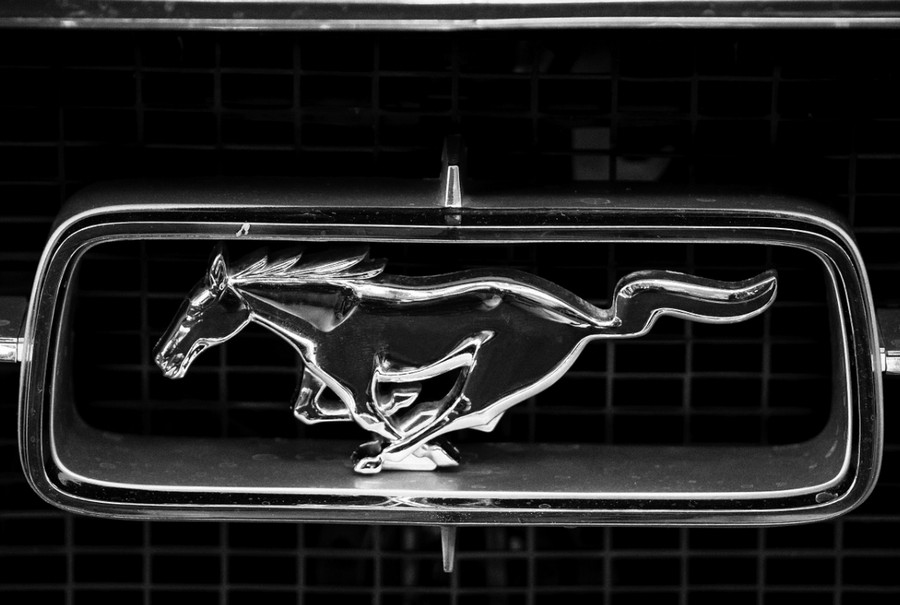 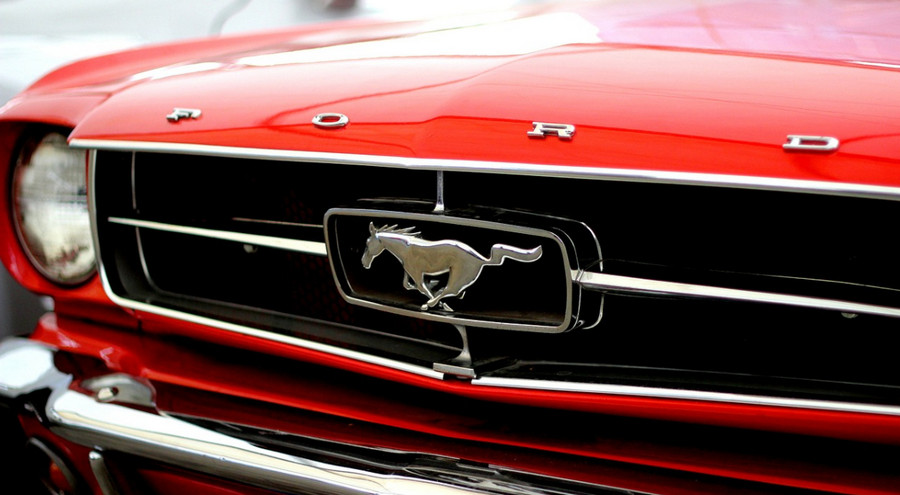 Facts About the Ford Mustang 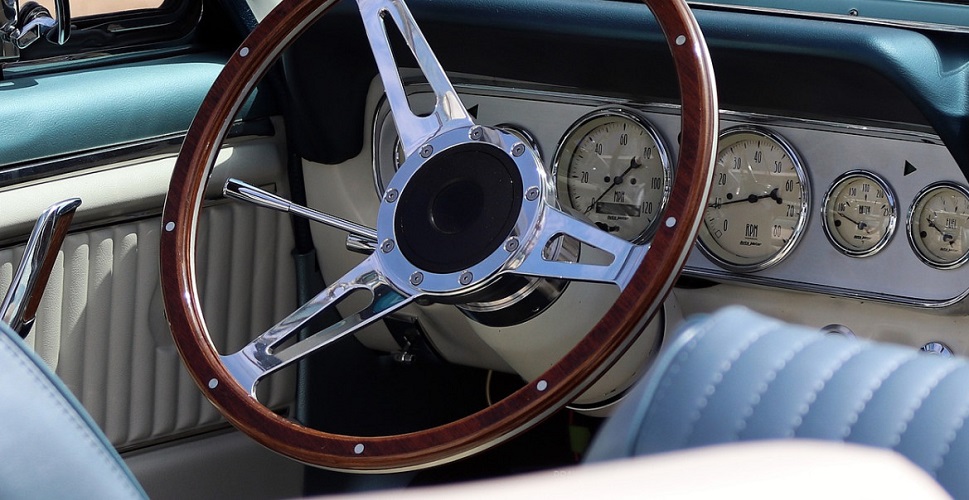